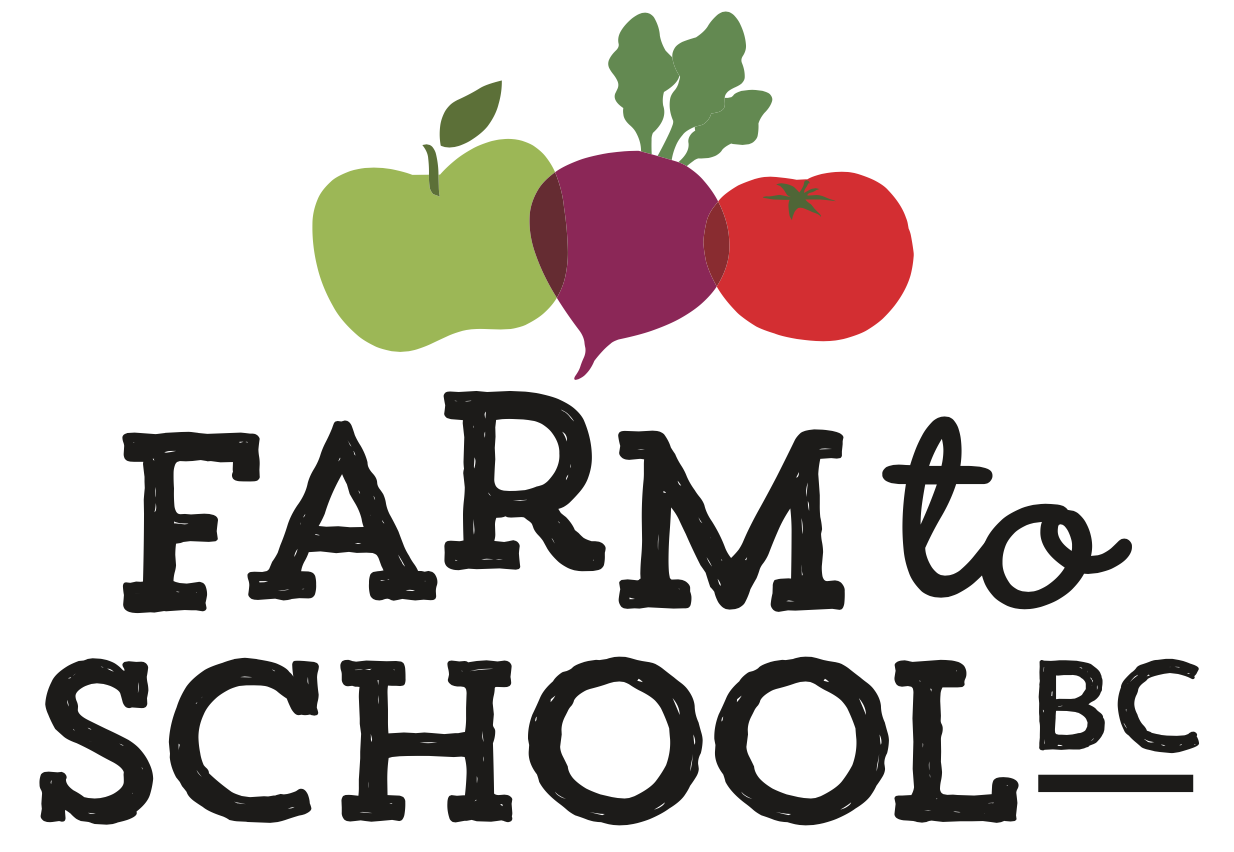 It's fresh, it's healthy and it's FUN!

My Apple Is A Slinky!

We live in a world filled with packaged snacks and where choices are often influenced by the popular cartoon character on the outside. The “food” item is often colourful and fun to eat.  Fresh fruits and veggies sport an amazing array of colours, textures, and flavours but can sometimes fall short in the novelty category that many children have come to value.  This is especially true in the winter months when the selection of budget friendly fresh produce dwindles. This year at Godson, we discovered a tool and concept that added some fun and novelty to our fresh cut apples:  the Lee Valley apple peeler.  We had been loaned the peeler to help process a bunch of donated apples into apple chips.  The peeler was demonstrated to the students and they were absolutely fascinated how the machine peeled the apple and sliced it into a spiral.  Students who usually did not choose an apple for snack were now eager to eat both the apple and the skin!

We stopped serving apple wedges and switched to making apple snack bags that contained one “slinky” (spiral cut apple) and “fresh spaghetti” (a super long string of apple peel).   The number of apples consumed rose dramatically as students saw others enjoying their special apple snacks and wanted to join the fun.

Students could order an apple slinky from the snack program but were also able to bring their own washed apple from home (or school lunch program) and get it cut at the Slinky Station while they watched.  The Slinky Station attracted both participants and observers.  Many apples that had been packed in lunches only to return home uneaten were now consistently being consumed at school.  Students made special trips to the store just to pick out apples to bring to school.  The parent running the Slinky Station coached the students on how to pick the best apple.  Apples from home that were too soft to cut were traded in.  The soft one was kept for dehydrating into apple chips and the student would walk away with a crispy apple slinky to enjoy.  The apple slinky continues to be popular.

We marvelled at how adding such a simple twist to the presentation of our apples was able to really influence our little consumers.  Fun and novelty being used to help children make healthy choices is wonderful and so rewarding! Our parents were also positively influenced through the snack program offering casual education, demonstrations, and exposure to healthy ideas.  Many of the parents who helped with the snack program learned how to make healthy (fruit or vegetable based) muffins and also saw how tools like the apple peeler or dehydrator can help one capitalize on fresh seasonal produce.

The Farm to School grant was a catalyst for change at Godson Elementary.  Our new kitchen has been well used over the last two years to serve fresh produce, healthy homemade muffins, and fabulous fruit and granola yogurt parfaits.  Our students definitely have a growing enthusiasm for making better choices!