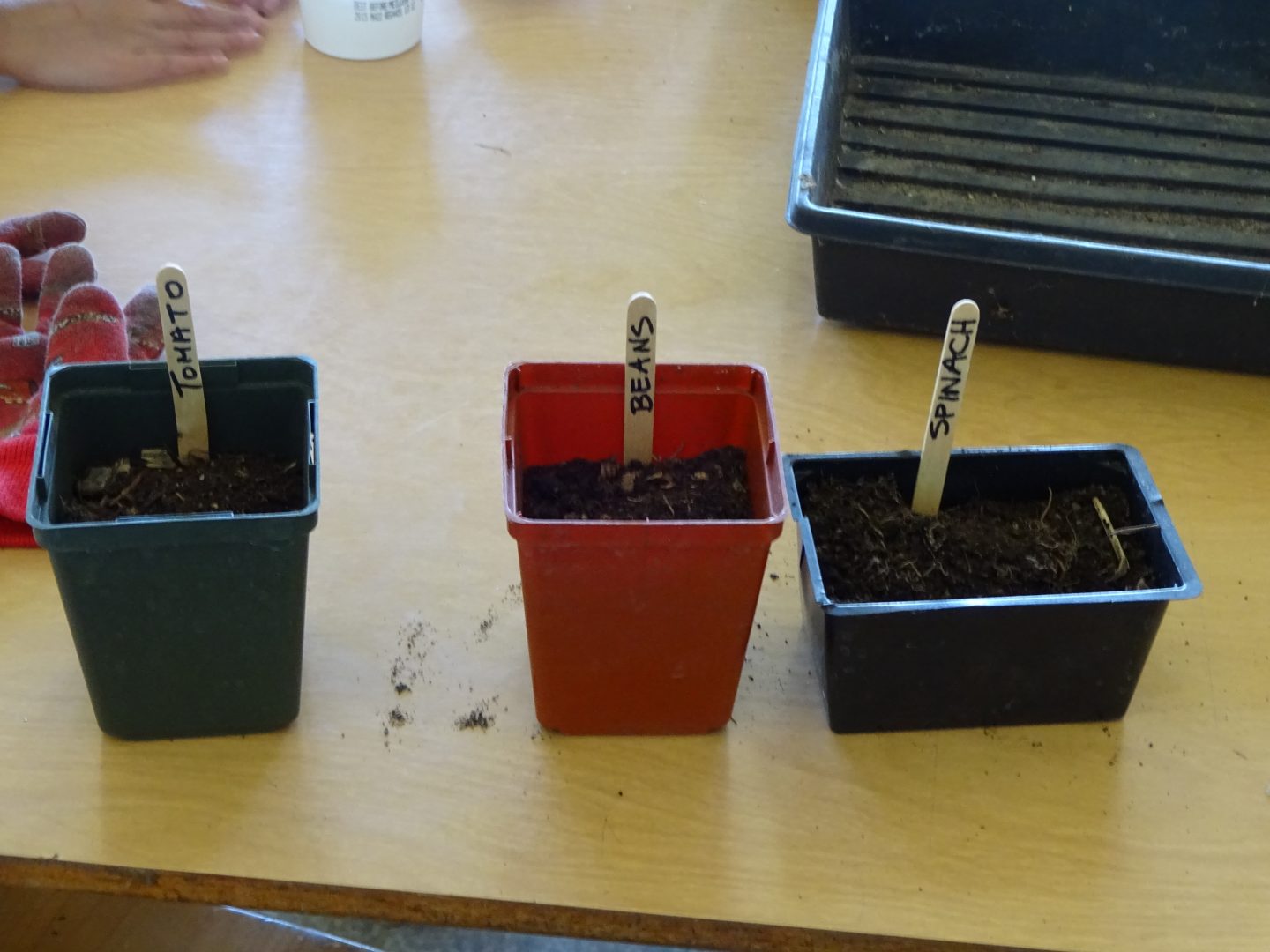 Growing Food in a Mountain Climate

The kids and parents at the Wells/Barkerville Elementary School have been experimenting with growing food in a Mountain Climate (4000 ft) for the past two summers.  We have had our ups and downs and learned a lot of lessons along the way.  We are discovered that foods such as tomatoes and peppers will grow in the greenhouse but not outdoors, and foods such as squashes will barely grow even in the greenhouse.  We have learned that if there is too much rain, the potatoes will rot in the ground, and if there is not enough rain, the radishes will grow like crazy but not much else.  This year we planted peas, carrots, lettuce, kale, beets and radishes outside and tomatoes, peppers, and some unsuccessful squash in the greenhouse.  We are excited to see what has made it through the summer and we have already been eating some of the fruits of our harvest.

Reading time: ~Less than a minute

Our Garden is Exploding!